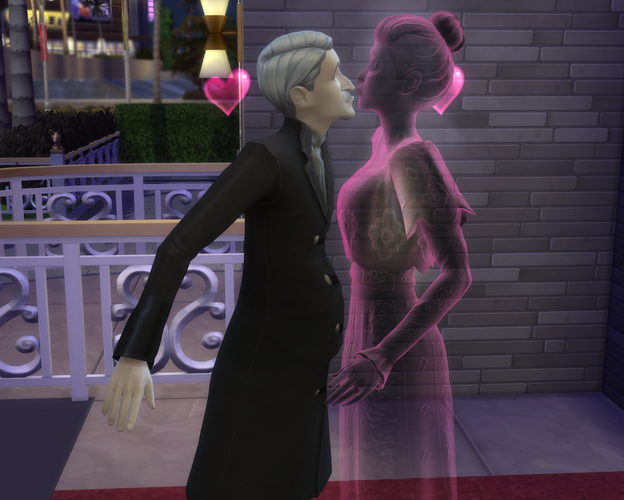 Vlad is a three (almost four) star celeb. I guess that comes from all the painting. He held a fan meeting and was able to invite Mimsy. He finally managed to get his first kiss with her. 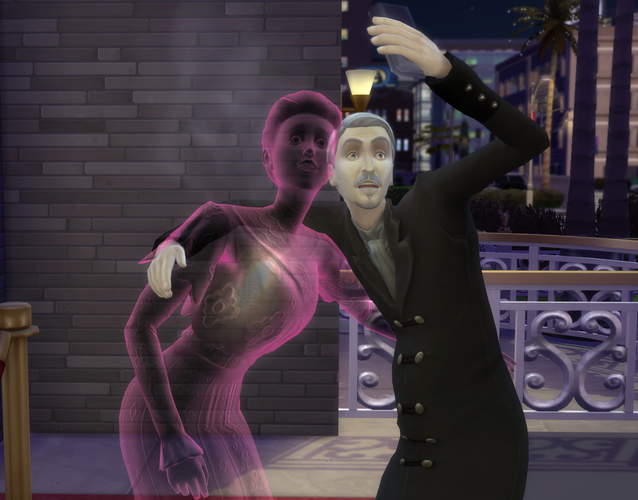 And she agreed to be his girlfriend, yay! 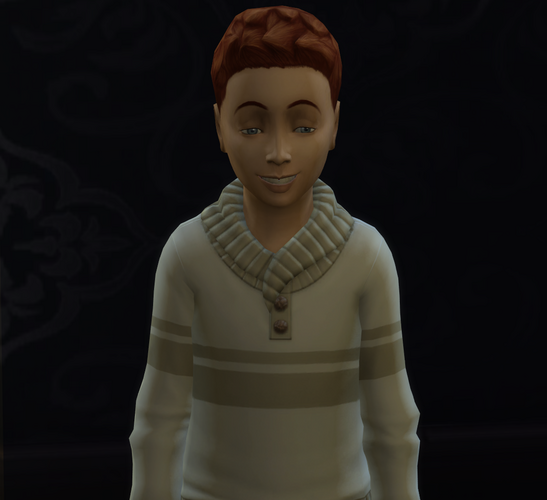 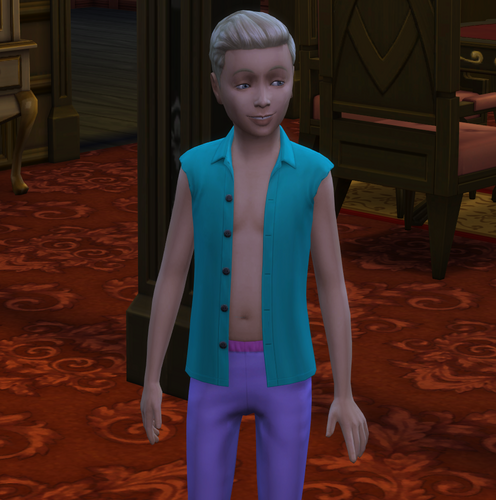 So did Kellan, Ken’s twin. 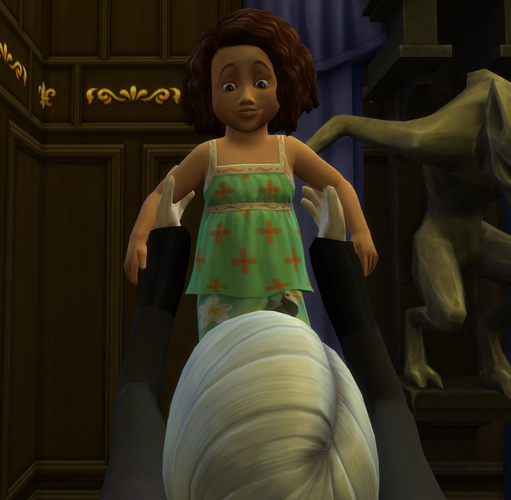 And Kaylin made it to toddlerhood (and, of course, into the dungeon). 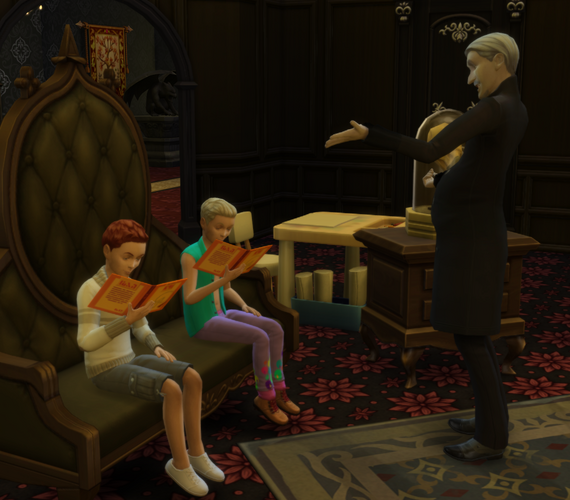 Vlad being an actually involved father and helping out Ken and Kellan with their homework.

The first Harvestfest of this challenge arrived. That was kind of annoying because it meant that I couldn’t send the kids to school. For future holidays I will have to remember to uncheck the ‘day off school/work’ box.

Still, at least the gnomes didn’t ruin the house as they often do. 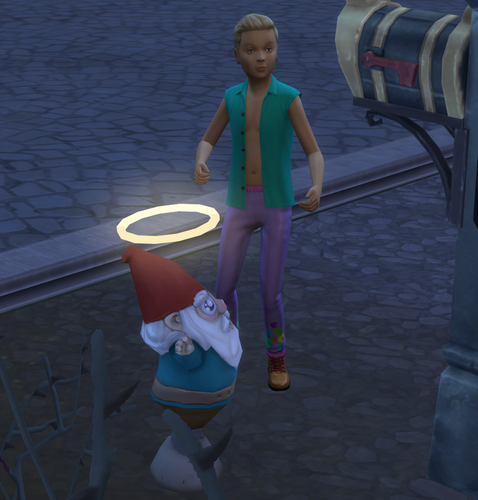 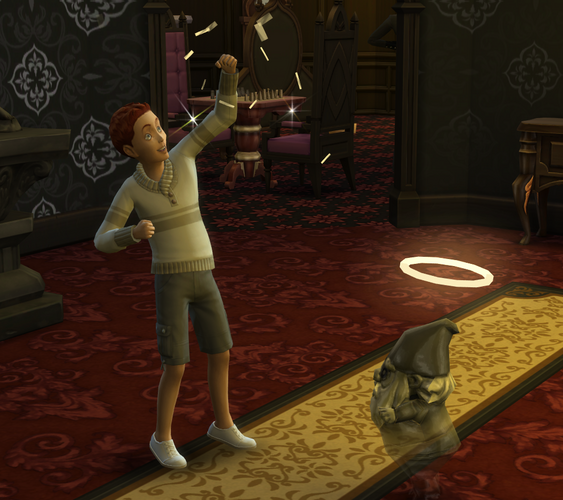 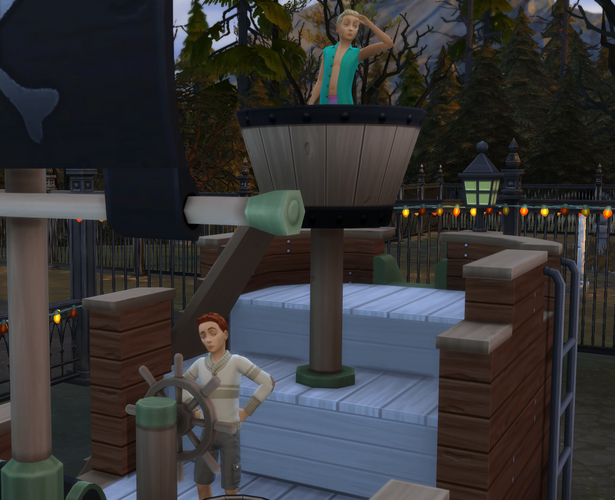 At least Ken and Kellan were able to work on their motor skill on their day off. 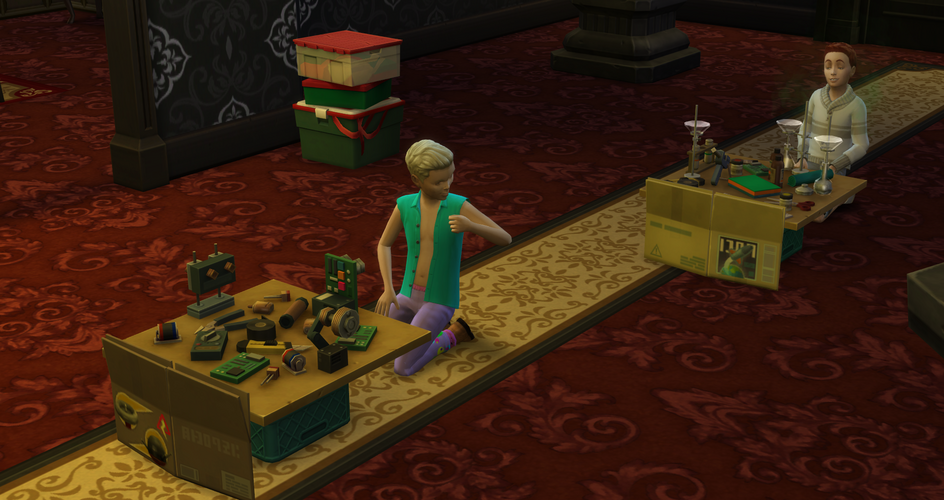 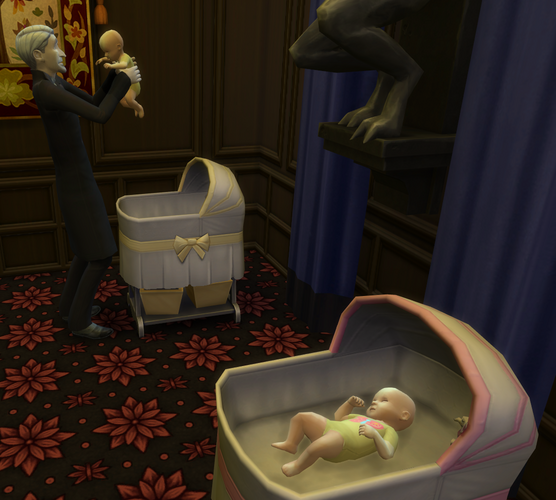 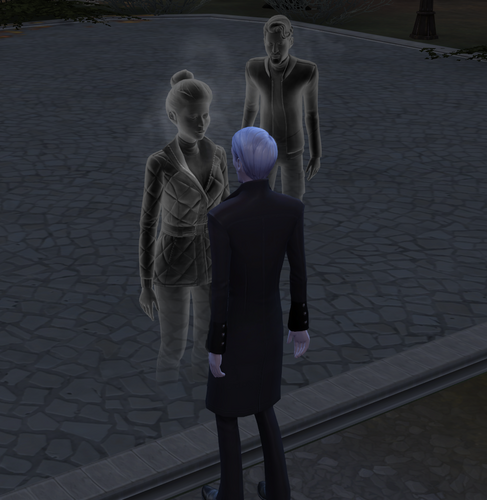 There was no option to invite Mimsy around but it seems you can get her to come to your house by hosting a celebrity meet and greet at your house and having her as one of the guests. So, that’s what I had Vlad do. Unfortunately Bernard also took it upon himself to attend. We didn’t invite you, Bernard! 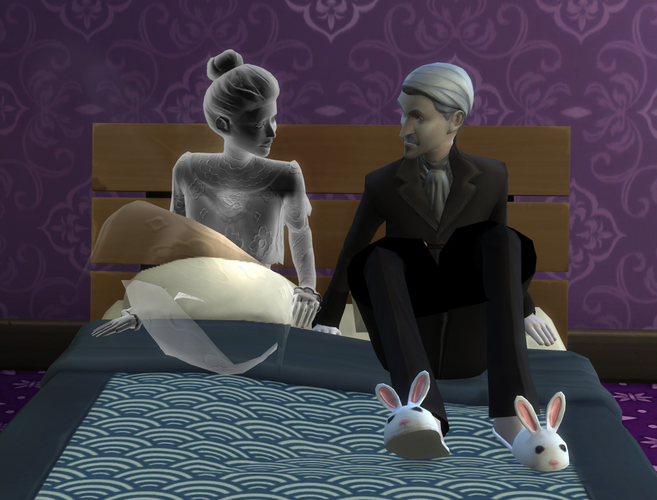 Although the household was full so there could be no more babies, Vlad did woohoo with Mimsy. 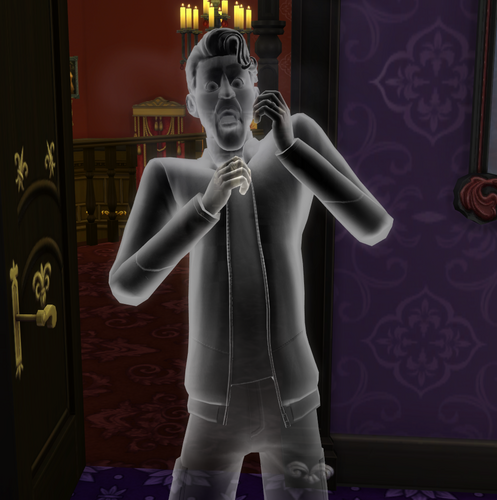 Bernard maaay have walked in and caught them in the act. 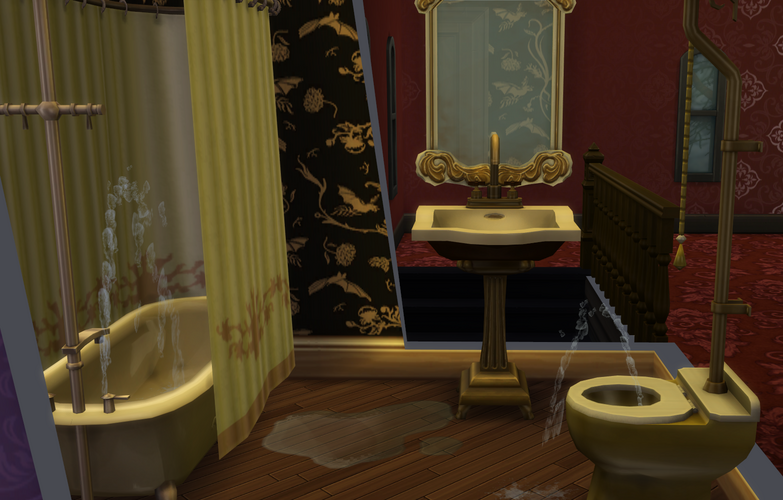 He took out his anger by breaking the plumbing. 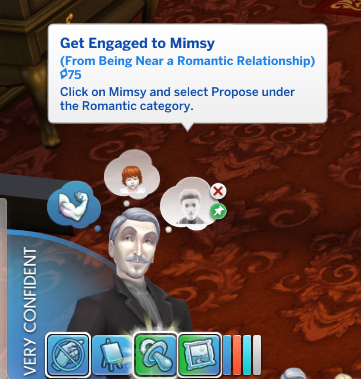 Haha you wish, Vlad. Maybe after you’ve had that 100th child. 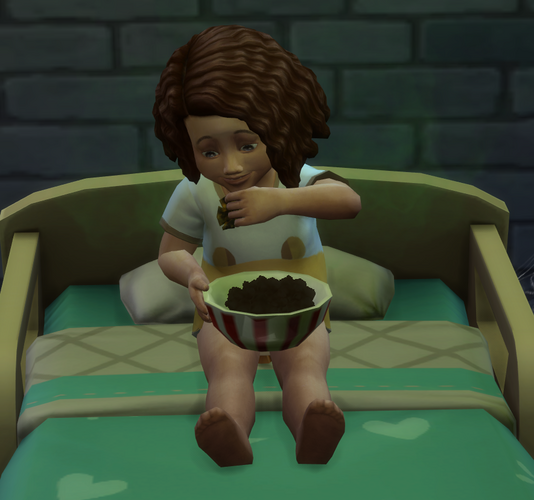 Kaylin experienced the delicacies which the dungeon has to offer. 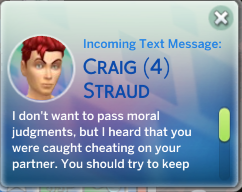 This must have been triggered by Bernard catching Vlad with Mimsy.

Craig, this shouldn’t come as news to you. You know you and your siblings have different mothers/fathers. 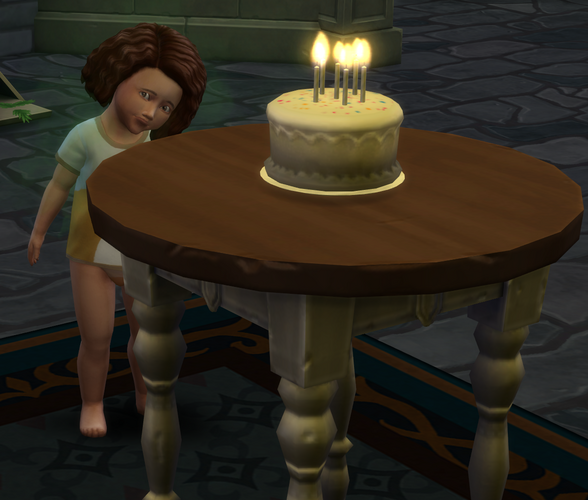 Kaylin: Can it be my birthday as well? I want to leave too!

Nice try but no cigar, Kaylin. Your sentence is by no means finished yet. 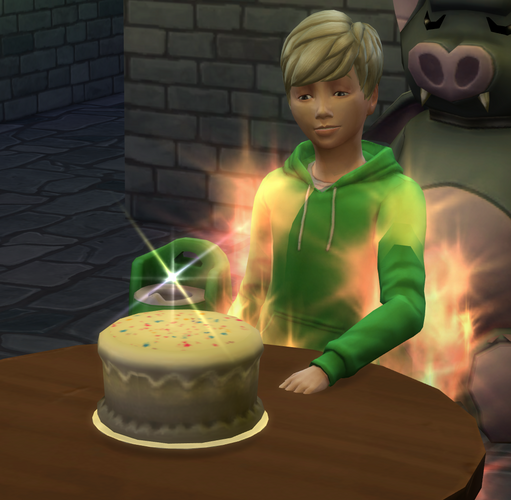 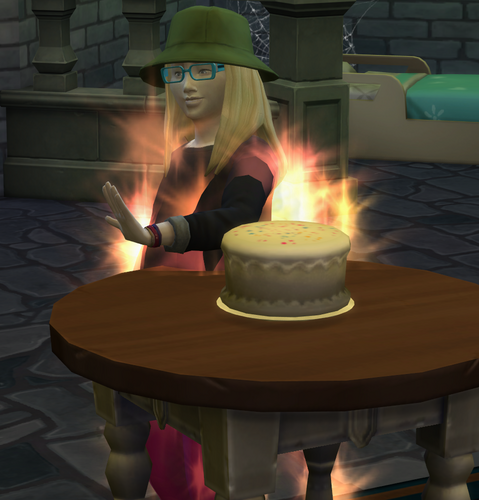 Breana aged up with an interesting sense of style. I’ve given up changing their outfits until they become YAs though. 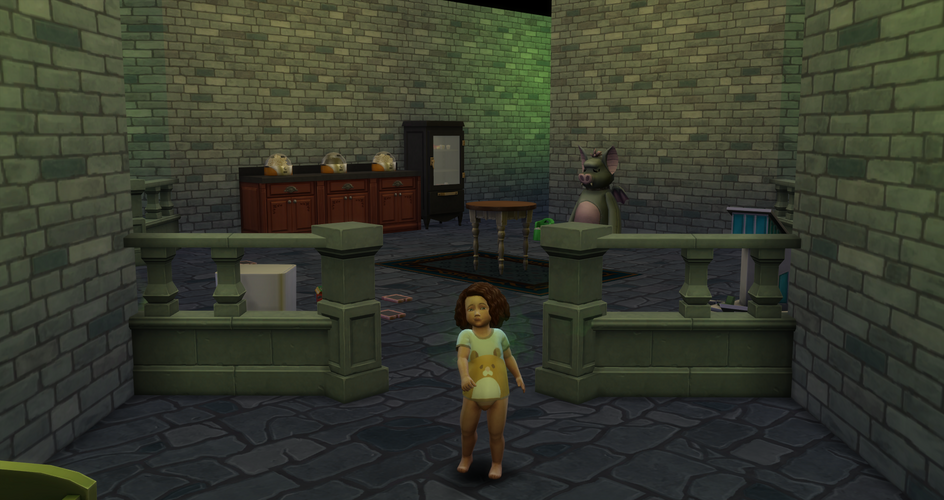 Kaylin was left all alone in the dungeon.

Kaylin: This is fine, I’m fine.

Vlad has been obsessed with eating human food recently which is bad because he ahs the withered stomach weakness. I turn my back on him (figuratively) for one second and he’s sped off to eat popcorn or cake. 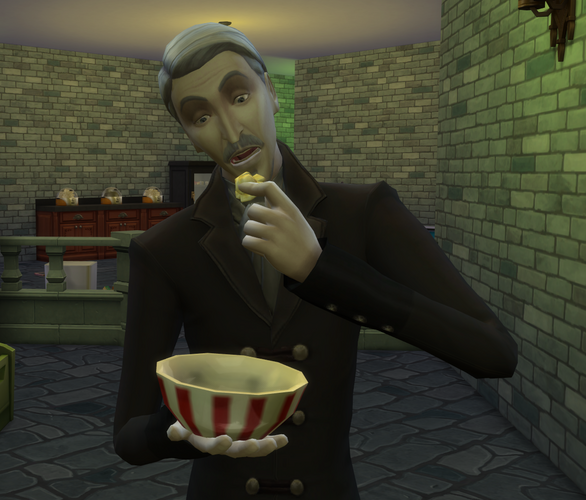 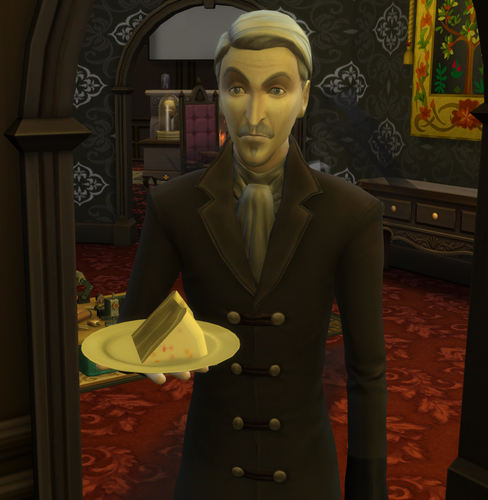 Do you WANT to be sick, Vlad? 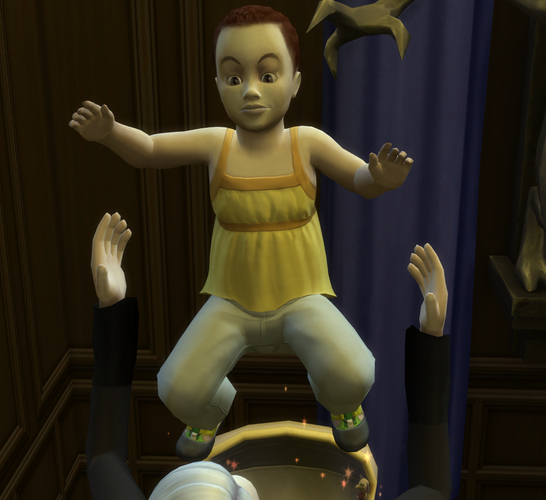 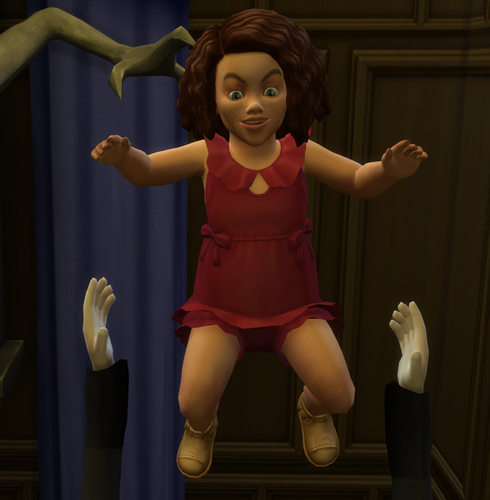 And Christen became a toddler.