Design a site like this with WordPress.com
Get started
Skip to content
aprilpearl98 Belles Gen 5, Breed out the ugly June 17, 2019 2 Minutes 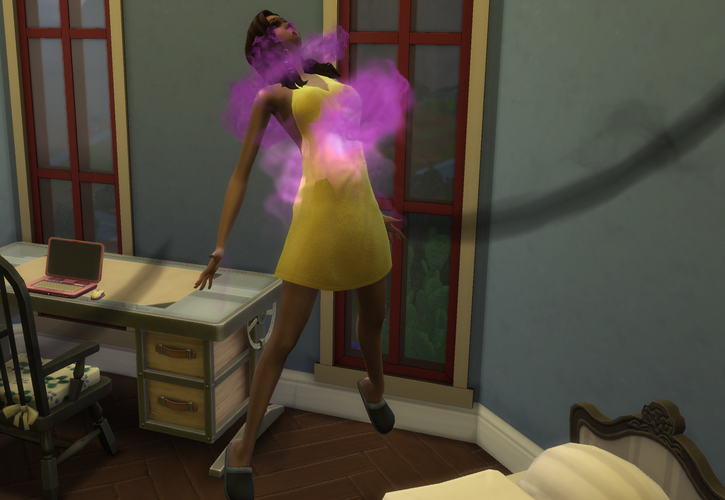 We start off this chapter with Christin completing her transformation into a vampire.

Here is her dark form: 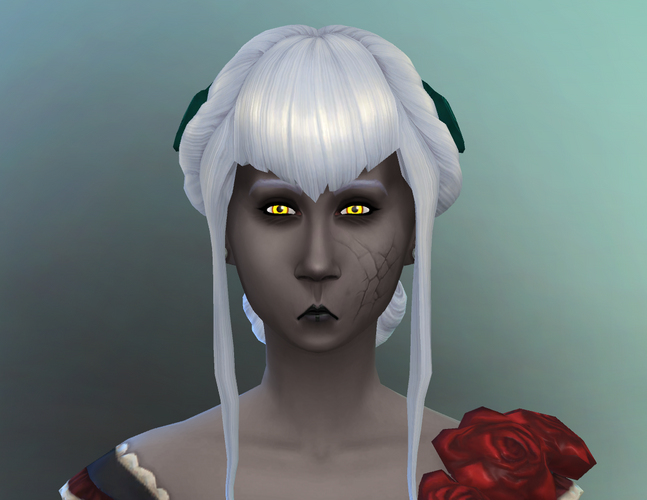 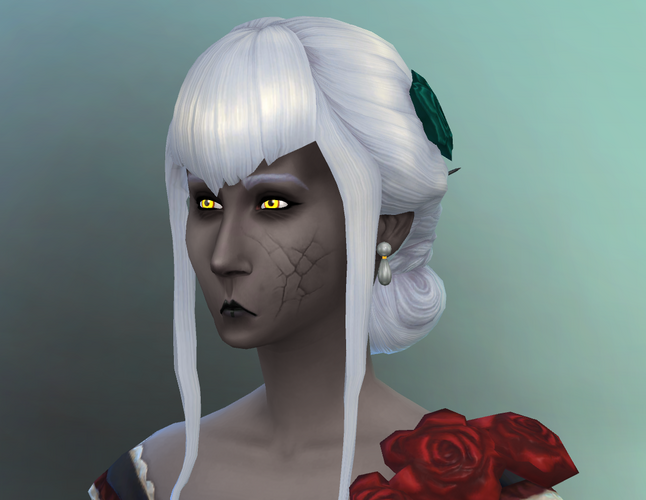 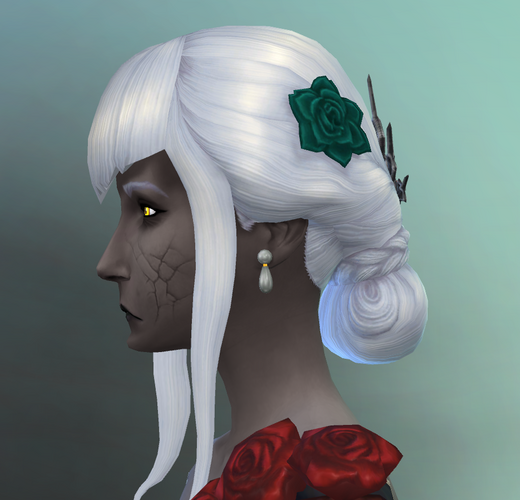 Since she has the ‘good vampire’ aspiration, Christin is trying to avoid drinking from sims. It’s annoying that plasma packs are so expensive.

Katharine: What flavour juice is that? 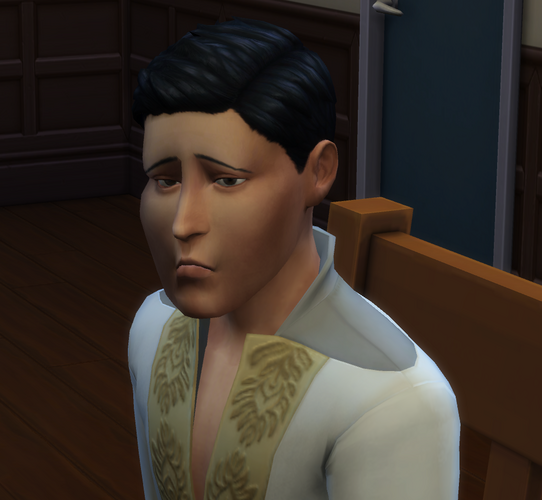 I’ve been having Christin go out to bars at night and cast hallucinations on sims in order to bring up her vampire XP. We ran into this guy at the bar in Strangerville. I knew immediately that he was a relative! He is called Randolph Bheeda and is the grandson of Annabeth. 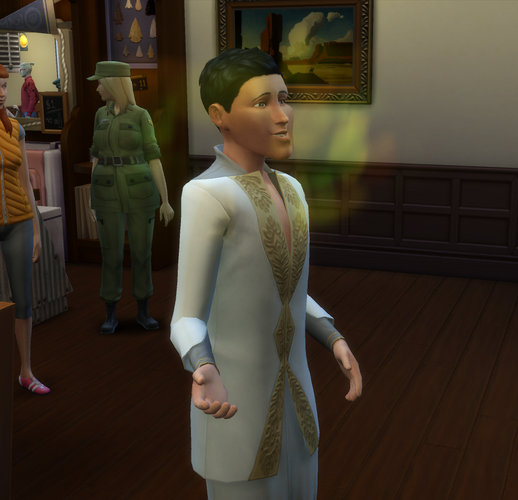 Of course, I had Christin cast a hallucination on him. 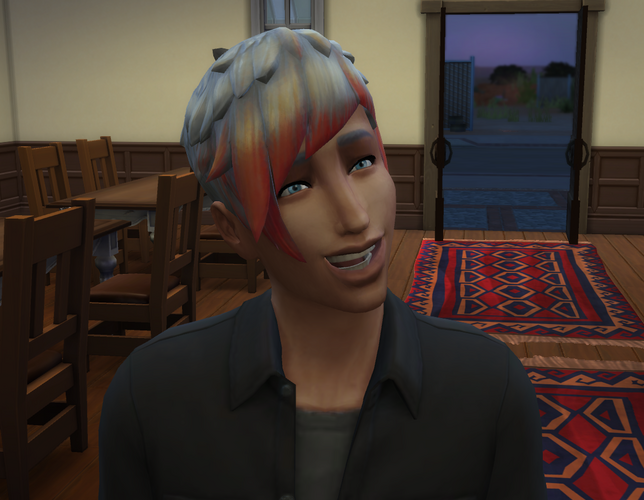 I also noticed this guy at the bar: Tobias Fyres. He is super cute. Here are some CAS shots of him up close (with different hair): 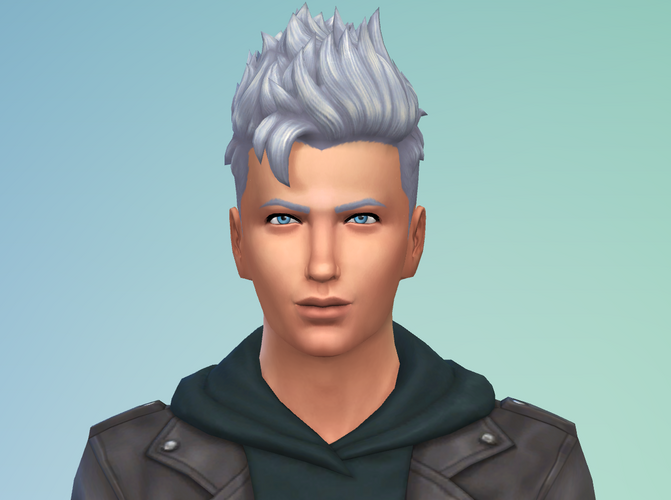 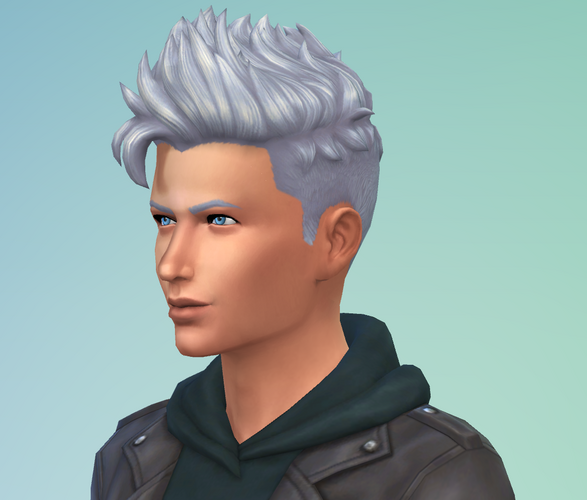 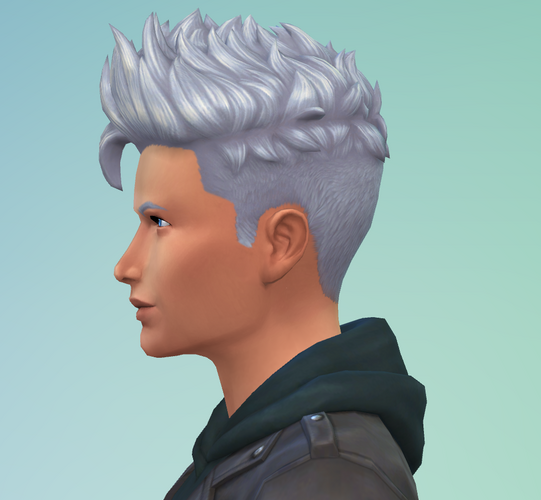 I thought Tobias would make a great spouse for some future generation Belle heir. So, I had Christin bless him with immortality by turning him into a vampire. 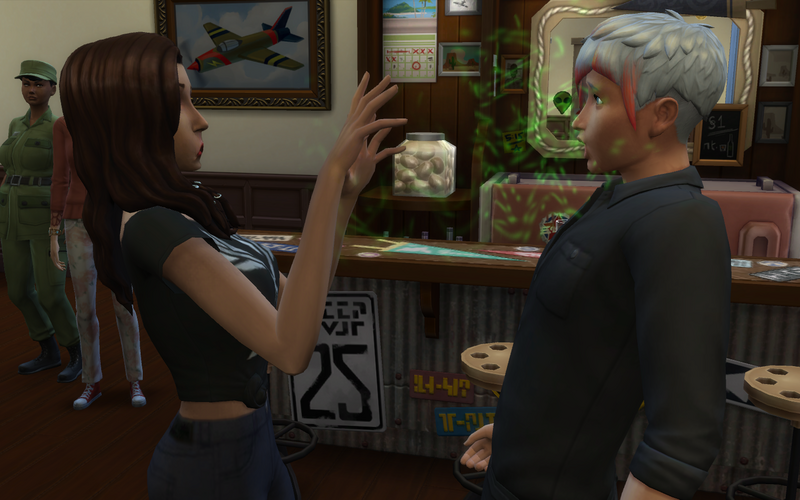 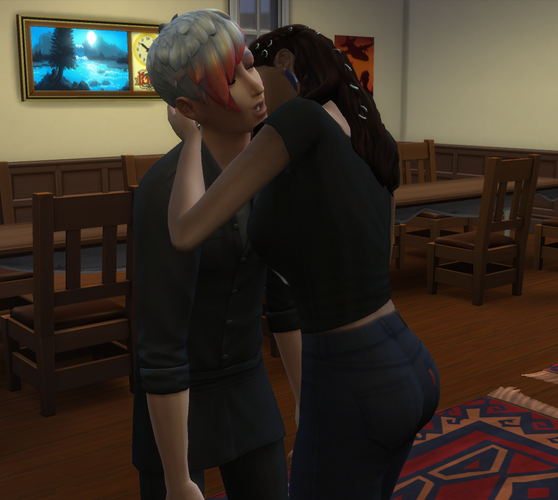 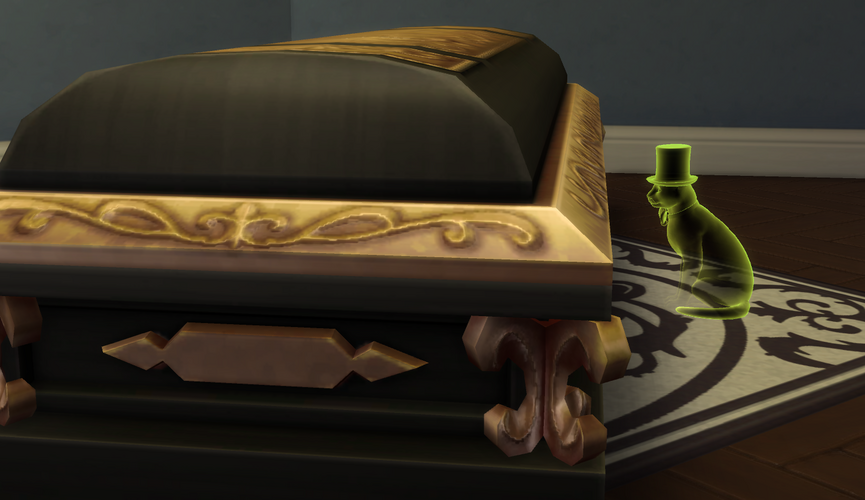 Mayor Whiskers was very interested in the new coffin which has appeared in Christin’s room. 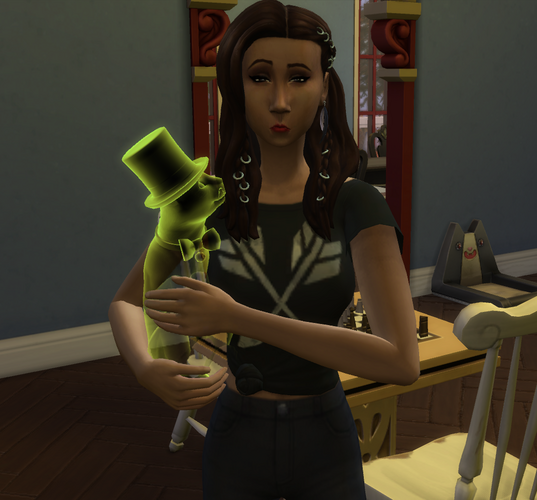 Christin: Drat, the cat’s onto me. Shhh you can’t tell anyone, Mayor! 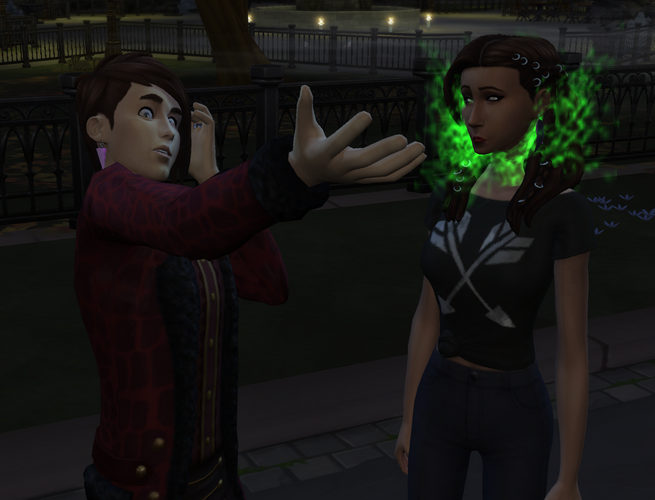 Caleb mentoring Christin in her new vampire powers. Not sure that ball of light was meant to envelop Christin’s head but whatever. 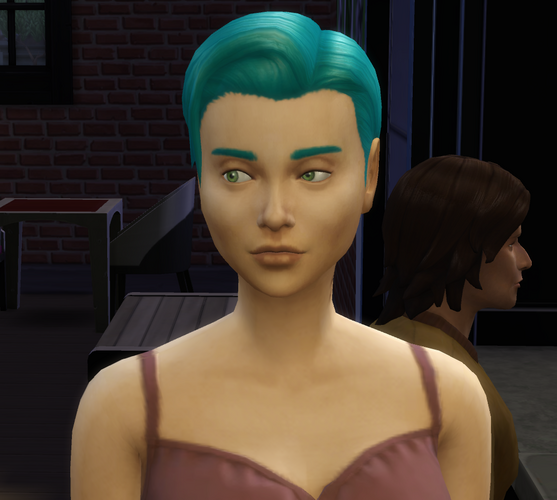 Christin ran into this girl, Haven Fyres, at the bar. She’s beautiful, so I decided to make her a vampire too. 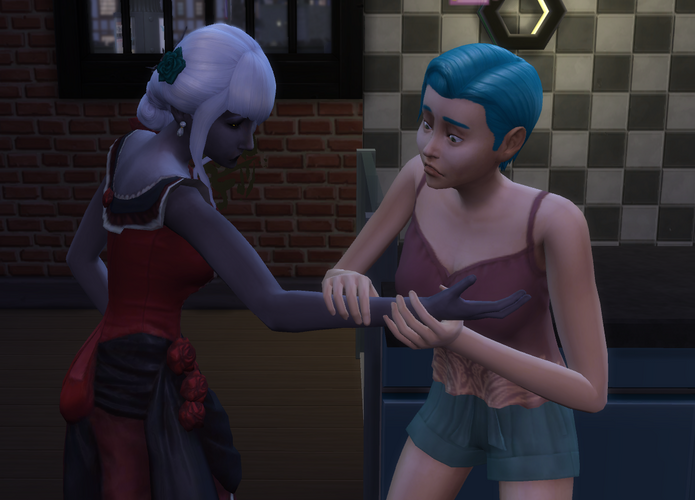 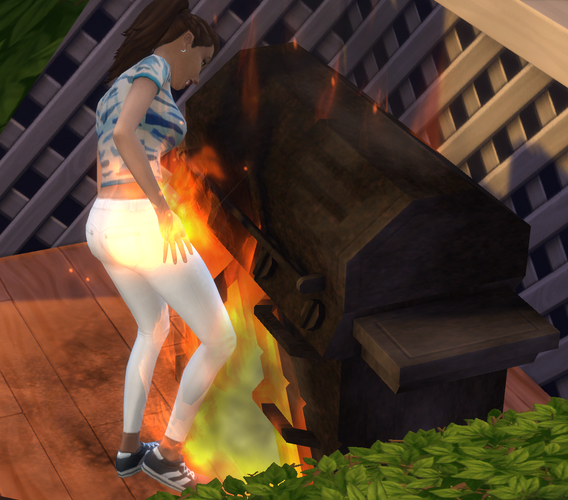 Roxana managed to set herself on fire while trying to make hotdogs. I contemplated letting her die for shits and giggles but in the end decided against it. 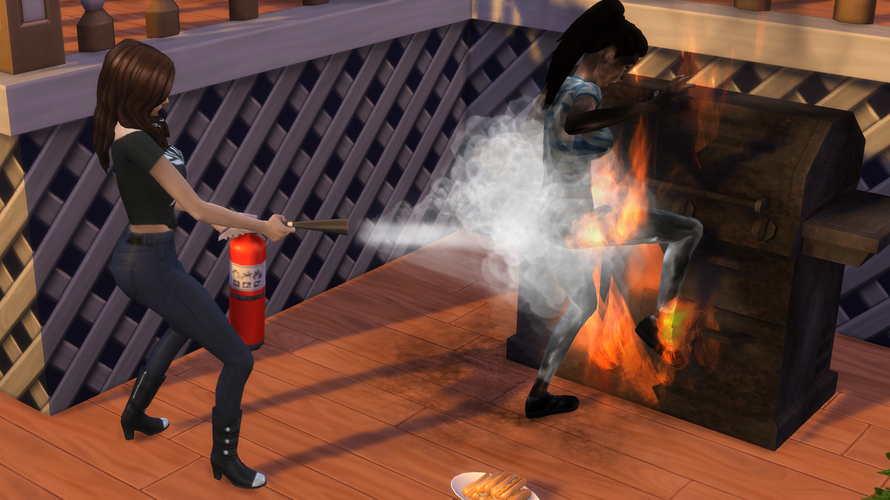 Christin was on hand to save her twin.

It’s kind of ironic that Roxana was the one to almost burn to death since Christin is the vampire. Fortunately I managed to get Christin level three sun resistance so she’s safe. In fact, Christin is a grand master vampire already because I use MCCC to speed up the rate at which vampire XP is gained to max. Some might call that cheating. I call it… Cheating, but at least it isn’t cheating on this challenge since there’s no rule against it. 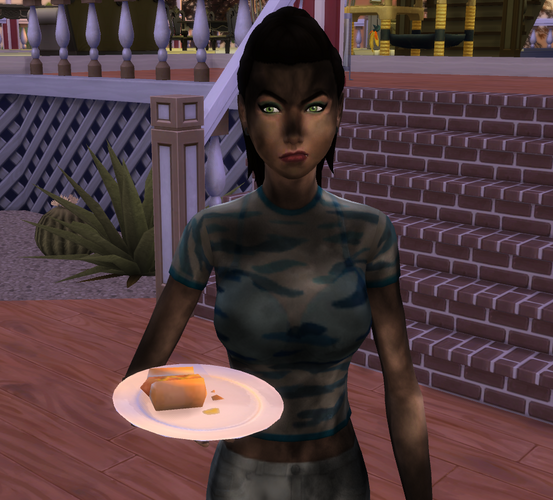 Well Roxana, you got your hotdog. But what did it cost you? 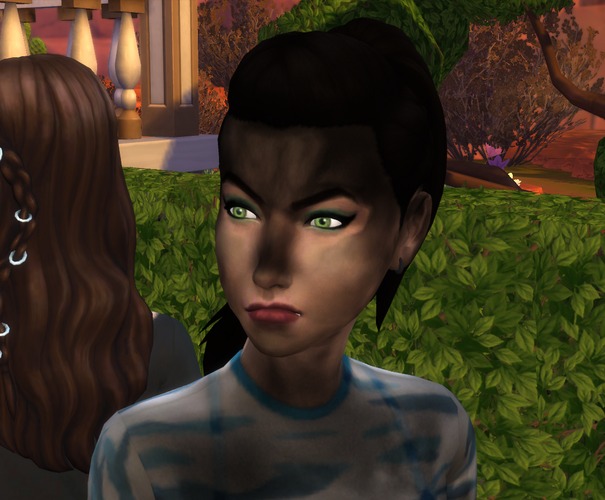 Oh cheer up, you only ruined some clothes. At least you’re alive. 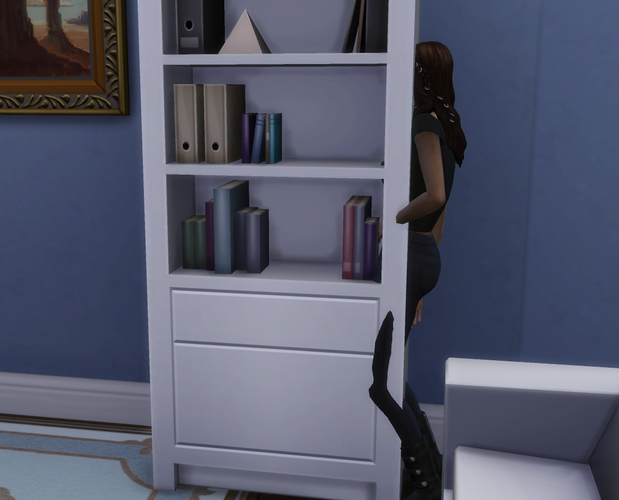 Christin decided she wanted to be a book case. 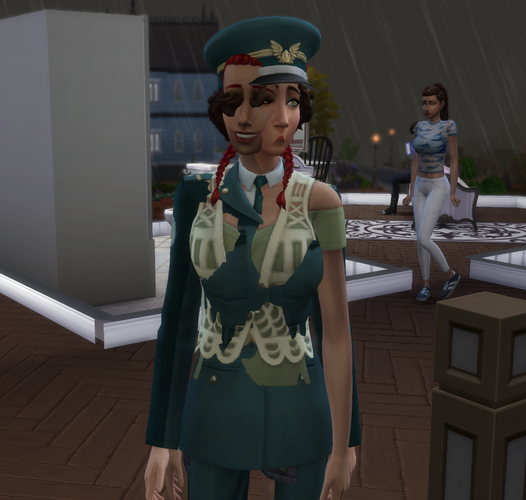 And June and Katharine became one.