With Christin now a teen I decided it was time for her to meet her future husband. He’s only several hundred years older than her – not weird at all, right? 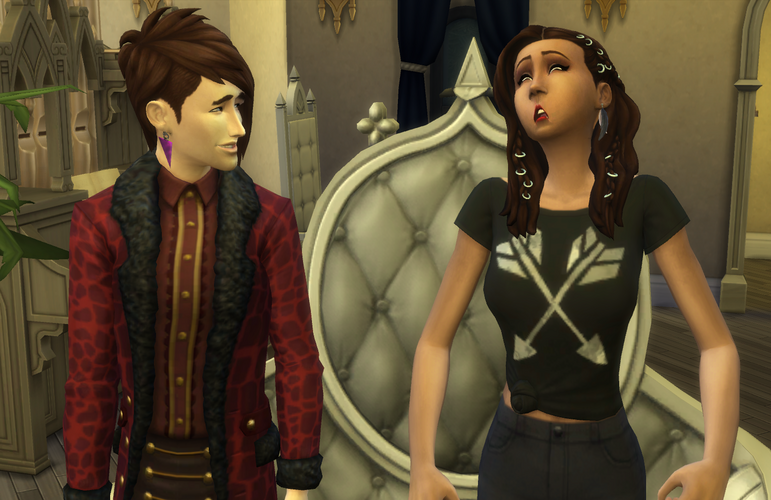 Christin: He is SO HOT! 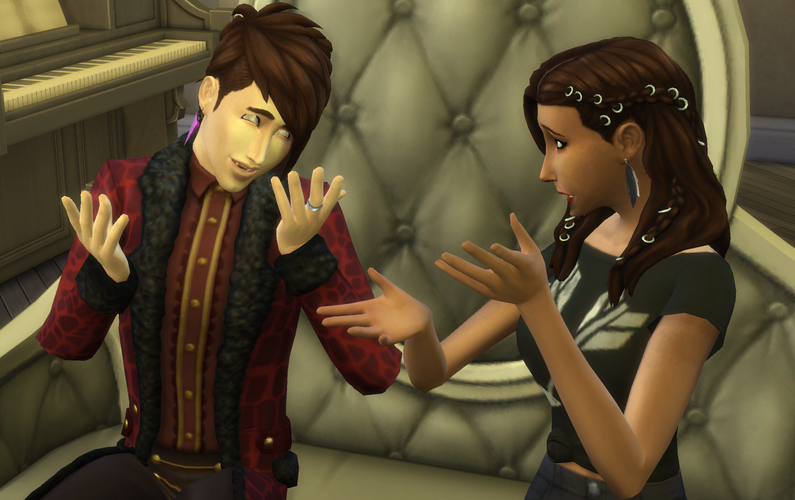 They actually got on really well. 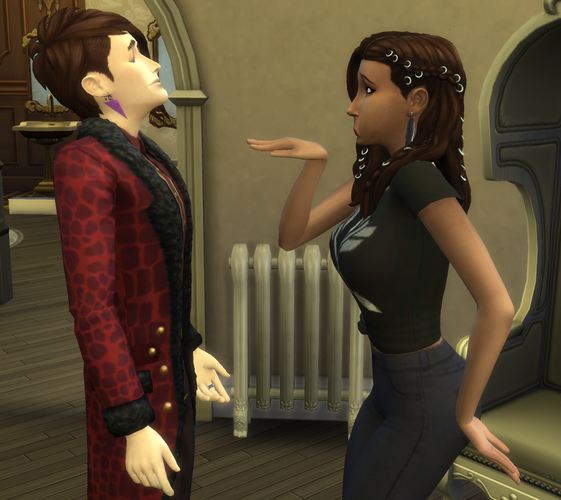 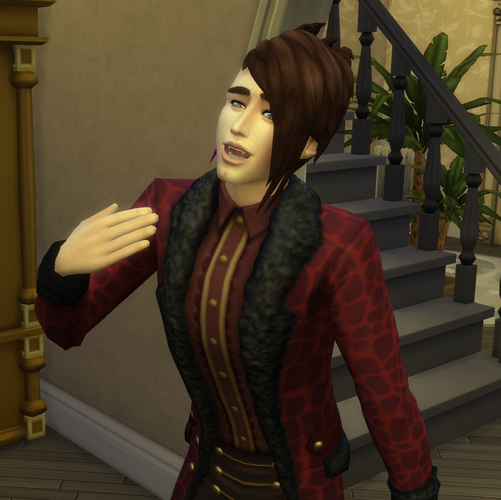 Ok I guess Caleb is in to the chicken dance… 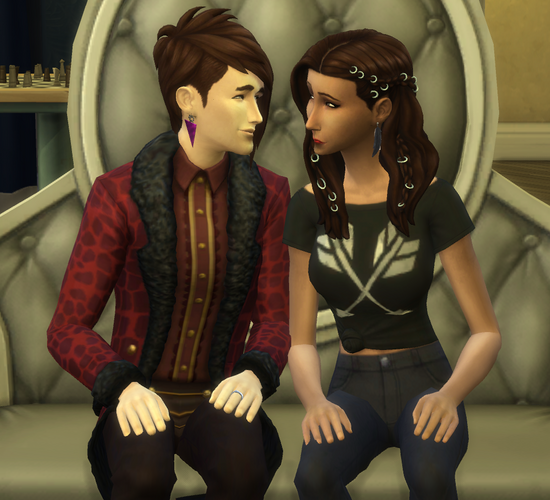 Within only a few minutes they went from chatting to flirting. 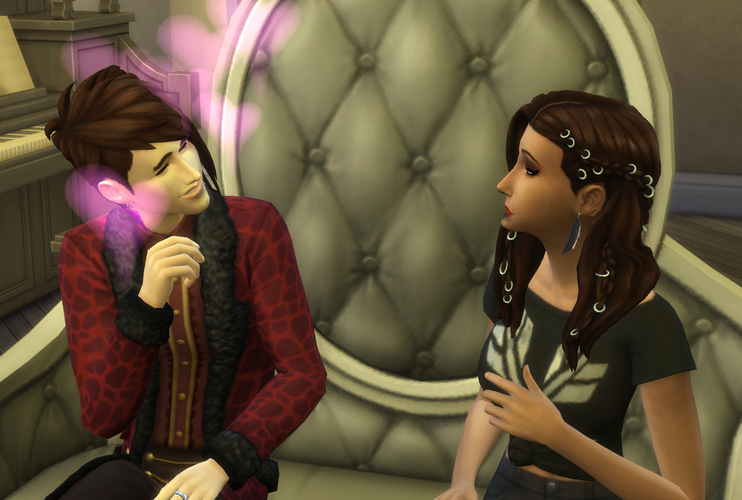 I was actually kind of surprised that Caleb didn’t reject her advances since they’d literally only just met. 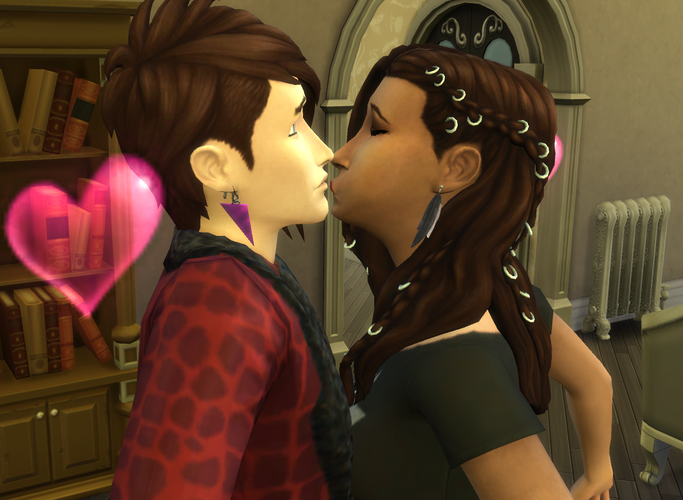 They had their first kiss… 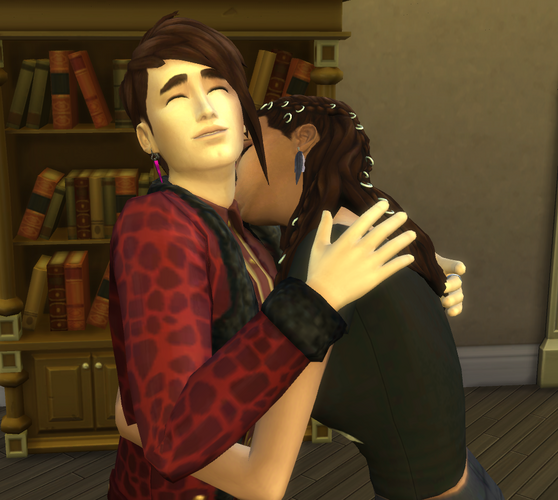 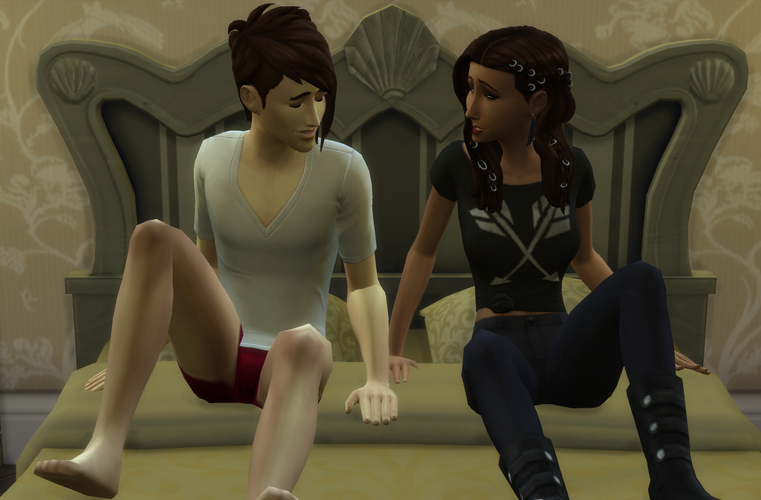 And ended up woohooing.

I am probably a terrible sim parent. She literally only just became a teen and now I’m having her woohooing with strange vampires. 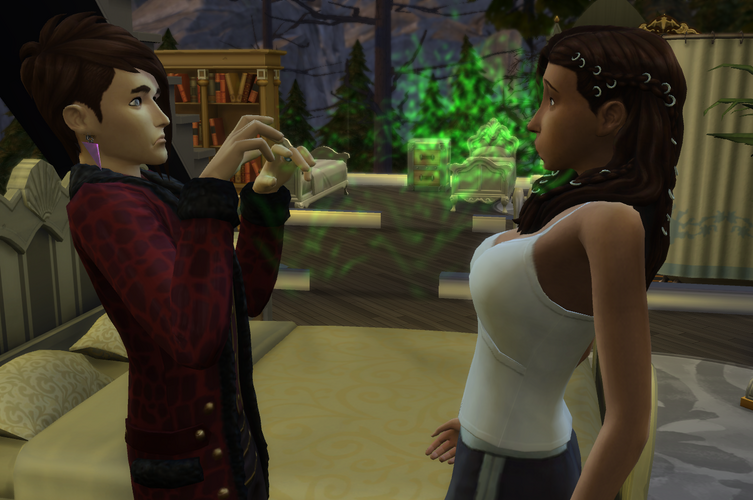 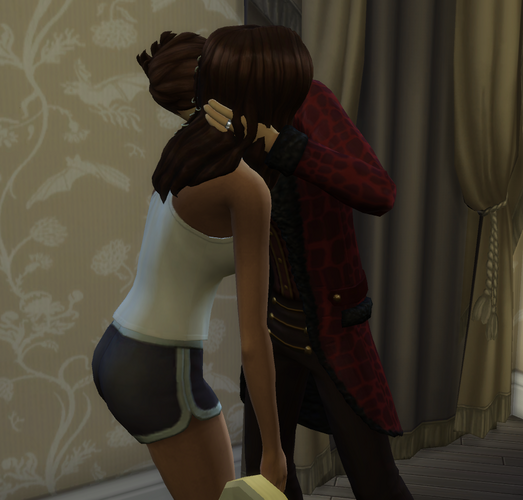 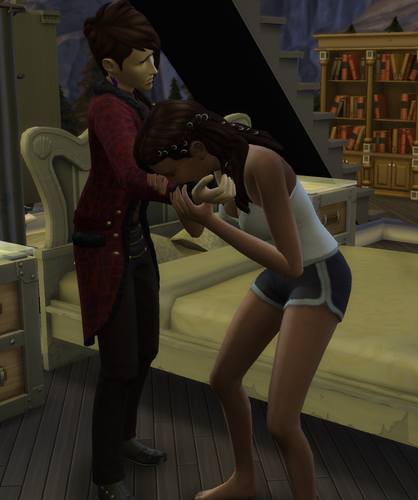 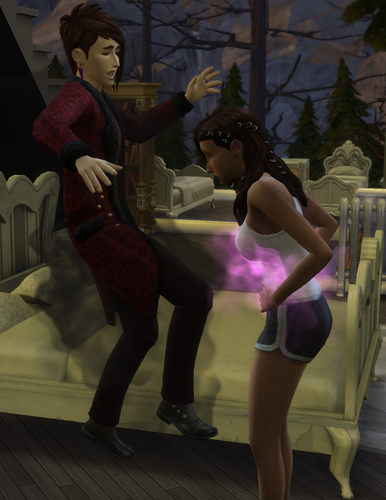 So, there we have it: future husband acquired and Christin’s aspiration started all in one go. I haven’t played with vampires for a while so this should be fun!