Juliet also painted this, which reminds me too much of Edvard Munch’s “The Scream” paintings to be a coincidence.

For reference, one of the real “The Scream” paintings: 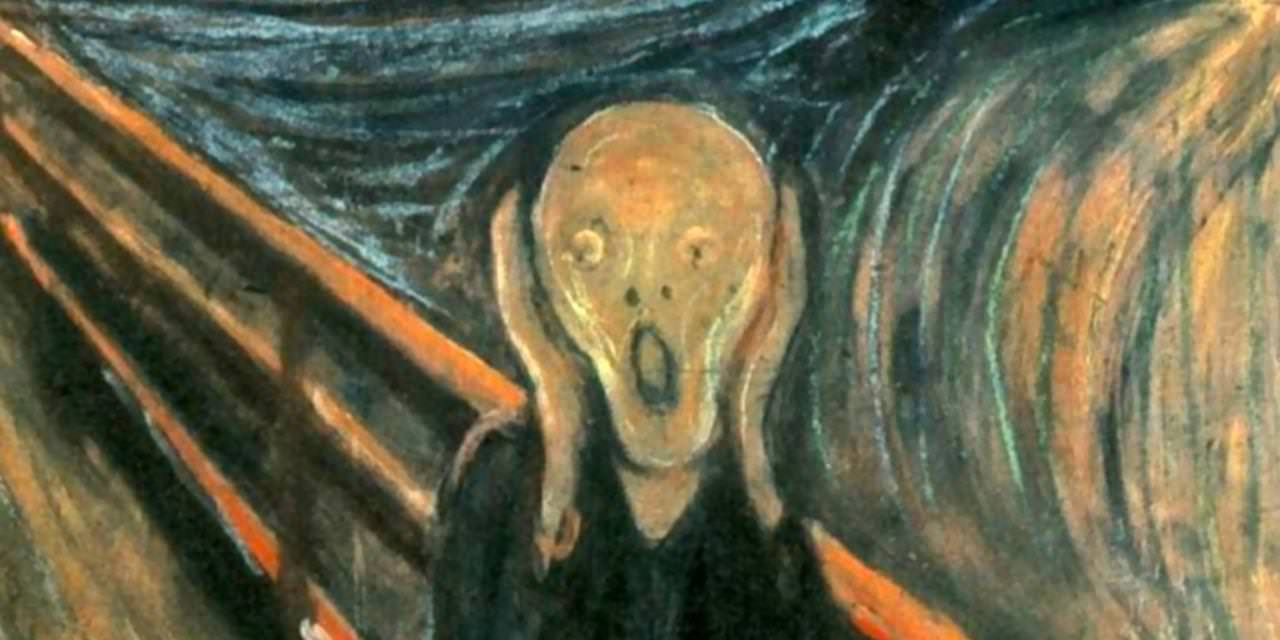 Shanice came by. Not exactly dressed appropriately for her age, but she’s looking remarkably good for a woman who must be over 100 years old so I say she should go for it!

Juliet and Shanice had some nice mother-daughter time. And yes, yes the plants from their garden are clipping through the wall.

But then, Juliet had to go and ruin it…

Juliet, what did you say?! Your mother is old, you could have given her a heart attack!

Mayor Whiskers was sitting beside Juliet trying to join in the conversation:

Alina cooked some food which turned out pretty bad quality. Eating it put her in a foul mood and she had a tantrum.

Melanie saw this and got the following moodlet which I thought was really funny (I have never seen it before). 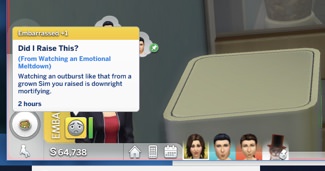 Melanie reprimanding Alina. By the look on Alina’s face, I am not so sure she learned her lesson.

Cuddles with a furry friend make everything better.

Dexter came home from school with Alina and I found them autonomously kissing.

Sweet, right? But, wait a moment… Where is Dexter’s hand?

Yup. Then, I kid you not, Alina took his hand and moved it from her bum up to her waist. I have never seen this happen before, but maybe I am just super unobservant.

Juliet meeting her future son-in-law for the first time:

Dexter: Nice to meet you, Mrs Belle. Alina and I were just um… Studying.

More pictures of the lovebirds:

Skye and Alina at karaoke. They look better than they sounded!

She rolled the self-assured trait. Some close up pictures: 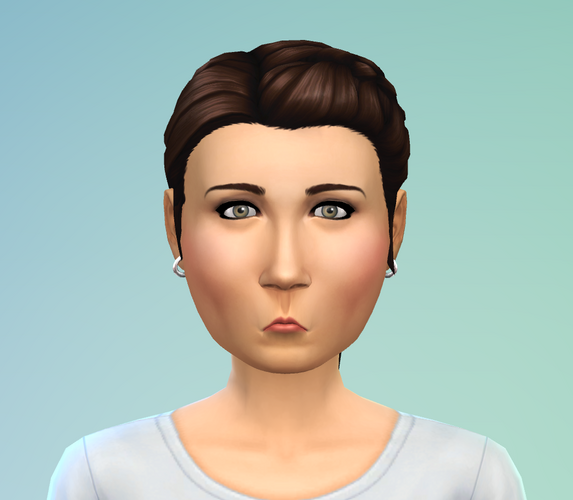 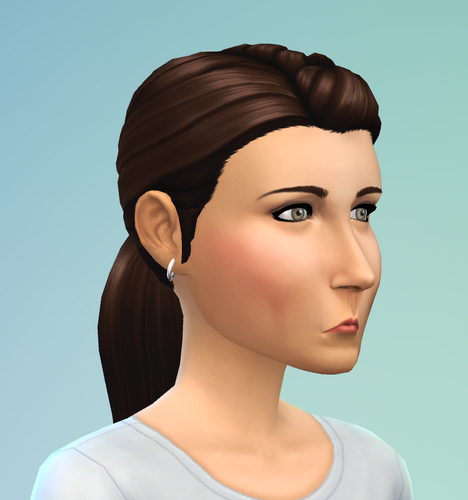 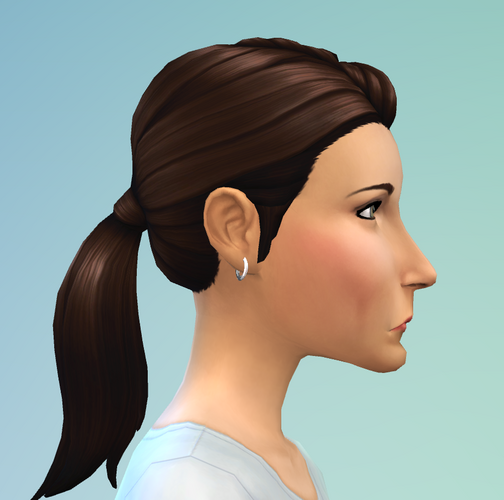 She looks much the same as she did as a teenager, but she now has Melanie’s dimples – I wasn’t expecting that!

The next time I play, I will be starting Generation 4 with the beginning of Alina’s ascent to fame and fortune (yep, she aged up just in time for the release of Get Famous!)